Canine leishmaniosis is a major zoonotic disease in more than 70 countries and is posing an escalating problem in the UK. 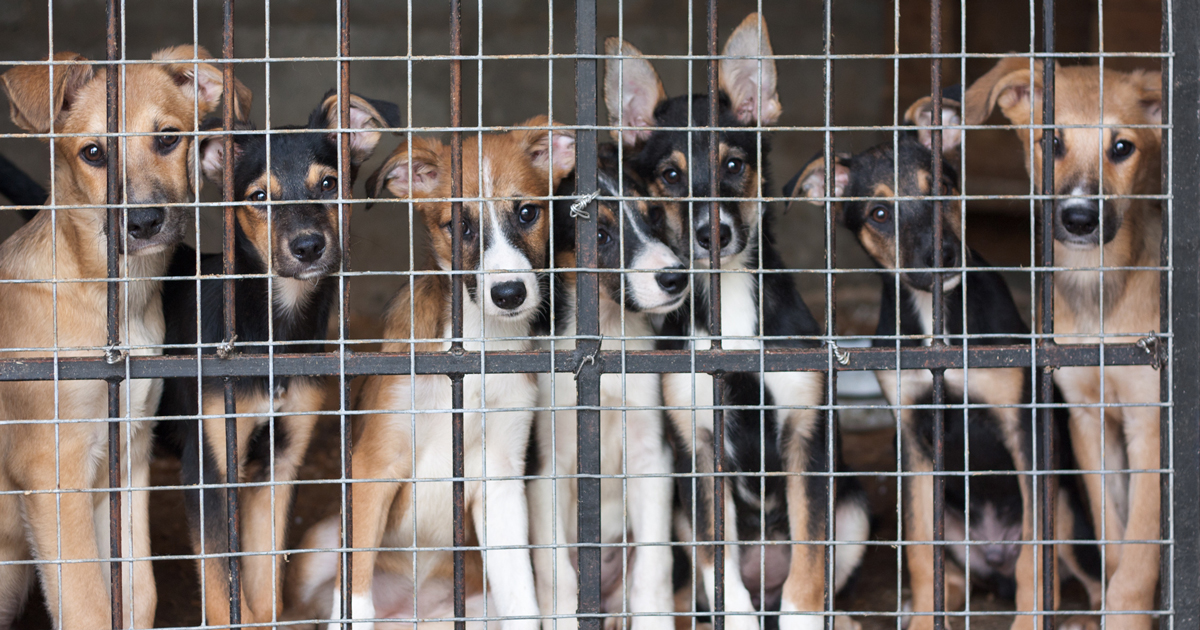 A leading parasitologist has welcomed news that researchers may have discovered a way to manage what he believes is a potentially “massive” future UK canine disease threat.

Canine leishmaniosis is a major zoonotic disease in more than 70 countries and is posing an escalating problem in the UK, as more infected rescue dogs are imported into the country from eastern Europe and the Mediterranean.

US scientists at the University of Iowa, funded by the Morris Animal Foundation, reported a vaccine used to prevent dogs from contracting the parasitic disease can also be used to treat infected dogs.

Ian Wright, head of European Scientific Counsel Companion Animal Parasites UK and Ireland, described leishmaniosis as “one of the top new threats to UK dogs over the next decade” and said the University of Iowa research had the potential to become a “game changer”.

Dr Wright said: “Infection is lifelong, and clinical leishmaniosis is very serious and potentially life-threatening because of the effects of the infection on the kidneys; so good, new and effective treatments for this disease will be very useful.”

Asked how big a threat leishmaniosis was to the UK, Dr Wright said: “It’s massive in terms of the number of dogs over the coming decade that are likely to be infected and need medical management.”