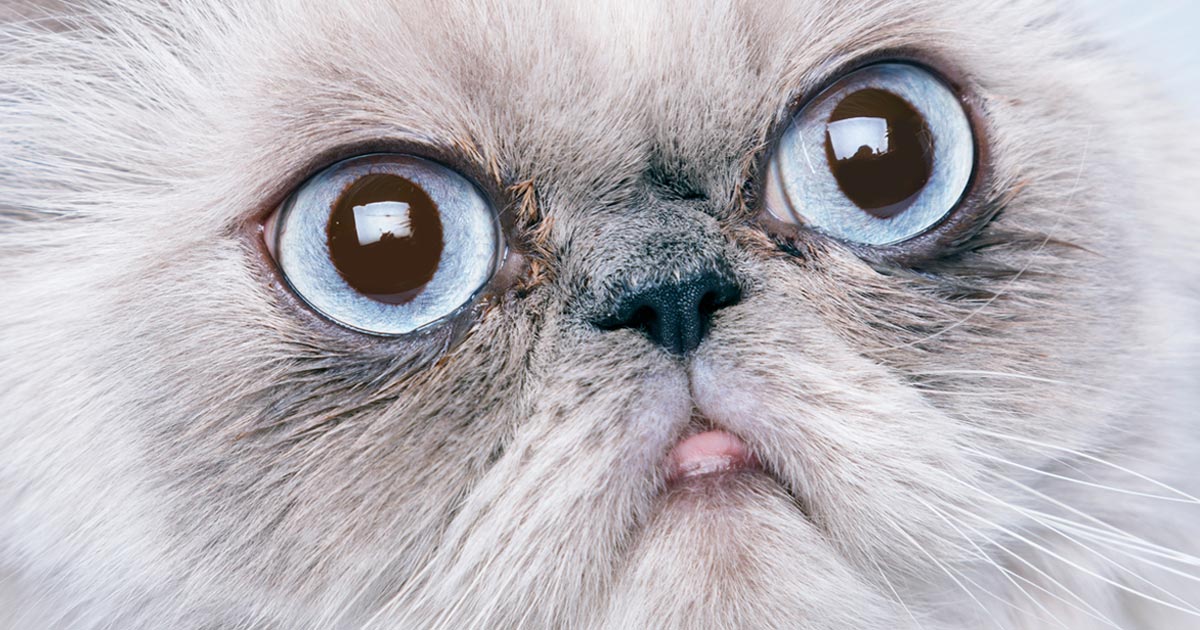 Cats have become the latest victims of the public’s “thirst for endless novelty”, the BVA and International Cat Care (ICC) have warned.

The organisations have united to urge cat lovers to avoid choosing pedigree breeds designed to have unusual or extreme features, such as folded ears or flat faces, which are often perceived by the public as traits that make pets look “cute”.

Both the ICC and the BVA have noticed a spike in online interest in so-called “novelty” cats – those with quirky or unusual features that are often brachycephalic. This has given rise to concerns the thirst for such breeds will not be quenched, leading to increased welfare issues.

From their position on the front line of the profession, RVNs are, therefore, ideally placed to help tackle the issue.

The organisations’ observations come in the wake of figures from the 2017 BVA Voice of the Veterinary Profession survey, released to mark International Cat Day 2018, which showed, on average, 28% of the brachycephalic cats vets see in their practice have had, or would benefit from having, treatment for conformation-related health or welfare problems caused by body size, shape and appearance.

Other figures taken from the survey revealed a quarter of brachycephalic cat owners were already aware of the potential health issues before purchasing their pet, while 1 in 20 were aware of the additional costs associated with the breeds beforehand.

While Ms Bessant acknowledges the breeding of such cats is a serious welfare issue that needs addressing, she observes it is in need of careful handling to keep owners on side.